You are here: Home / Articles / Selling a Rheumatology Practice to a Hospital or Health System
Print-Friendly Version / Save PDF 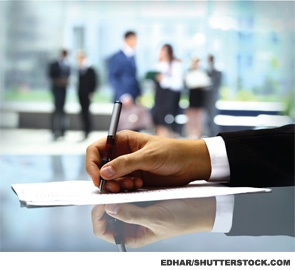 There is no doubt that the state of healthcare in this country is changing again. Many physicians are realizing that in order to keep up with these changes, key business decisions will need to be made in the near future. In fact, increasing numbers of physicians are entertaining the idea of selling their medical practices to hospitals or large health systems.

Earlier this year, Main Street Rheumatology Group (actual name withheld) was approached by a local hospital that was interested in acquiring the mid-size rheumatology practice. The practice’s owners were conflicted about whether this was a route they wanted to pursue. Although they had enjoyed the independence of being their “own bosses” for the past decade, they expressed concern that the business of medicine had changed, and it was becoming increasingly expensive to practice medicine independently. The owners also wanted to grow their practice, but they had difficulty with recruitment. Ultimately, the practice’s owners decided to sell to the interested hospital and work for the hospital.

Whether you are selling your rheumatology practice to other physicians, a multispecialty practice, a hospital or a health system, the basics of the transaction are the same: who is purchasing from whom, what is being purchased, when is the deal going to occur, and how much will you receive? Of equal importance is the compensation formula you will need to work within the new system. When selling your practice to a hospital or health system, there are additional and unique deal points that need to be negotiated.